by JoeriBillast // in Web3 Articles

Every technological revolution has transformed the way we work, and the next step in the age of digitalization is the Web3, which represents the next iteration of the World Wide Web. It is based upon blockchain technology and cryptocurrencies, and is characterized by greater decentralization, transparency, and shared ownership. Web3 looks all set to transform work as we know it. And the decentralized autonomous organization, or DAO, is set to be the vehicle that leads the change.

This article will shed more light on how DAOs are evolving to be the next big trend and what their impact will be on our daily working lives.

What are DAOs and Why Should You Care

Decentralized Autonomous Organizations (DAOs) are governing bodies that oversee the allocation of resources tied to the projects they are associated with and are also tasked with ensuring the long-term success of the project they support. They can be described as a community-led entity with no central authority that is fully autonomous and transparent. Smart contracts lay the foundational rules, execute the agreed-upon decisions, and at any point, proposals, voting, and even the code can be publicly audited.

Ultimately, a DAO is governed entirely by its individual members, who collectively make critical decisions about the future of the project, such as technical upgrades and treasury allocations.

How Do DAOs Work?

DAO is an organization where decisions are made from the bottom-up; a collective of members owns the organization. There are numerous ways to participate in a DAO, mainly through the ownership of a token.

DAOs function through smart contracts, simply blocks of code that automatically run whenever a particular set of conditions are met. Nowadays, smart contracts are used on many blockchains, but Ethereum was the first to do so.

These smart contracts establish the DAO's regulations. Those who have a stake in a DAO, therefore, have voting rights and can decide on or make new governance ideas, which can subsequently affect how the company is run.

This model stops proposals from being spammed into DAOs: A proposal will only be approved by most stakeholders. The smart contracts specify how that majority is chosen, which differs from DAO to DAO.

DAOs are transparent and completely autonomous. This means that anyone can read their code because they were created on open source blockchains. Due to the blockchain's ability to record every financial transaction, anyone can audit their built-in treasuries.

It is simpler to trust such code because it is readily available to the public and can be thoroughly checked before use. After being launched, every decision a DAO makes must be authorized by the community and be totally open to audit.

Although an organization of this type lacks a hierarchical structure, it can still carry out duties and develop while being managed by stakeholders via its native token. Because there is no hierarchy, any stakeholder can provide an original concept, which the entire group can review and improve upon. Internal disputes are frequently quickly resolved through the voting process, according to the pre-written regulations in the smart contract.

DAOs enable investors to pool their resources and invest in early-stage enterprises and decentralized projects while splitting risks and potential rewards.

DAOs Changing the Way We Work

Here is how DAOs are changing our conventional ways of working:

More Independence Over Where, When, and How We Work

Instead of working 40 hours a week for one company, as DAOs multiply, we might put in a few hours each week for several DAOs. This is already a common occurrence among early adopters in the field. The current creator economy, made up of bloggers, podcasters, and vloggers, can provide us with a glimpse of what the Web3 working environment might entail. The typical creator makes money from various projects, including coaching, consulting, and content monetization on websites like YouTube, SubStack, and Patreon.

Freedom to Do More Fulfilling Work

DAOs' emphasis on technology may lead to the automation of simple algorithmic tasks, freeing contributors to be their most innovative and helpful selves and allowing them to spend more time on high-value activities — the kind that promotes the flow state — and less time on repetitive, shallow tasks.

Voting on important choices will be possible using contributors' native tokens from their DAO. Snapshot, which is effectively a decentralized voting system, allows you to see what kinds of decisions DAO members are already voting on. This type of voting is likely to evolve over time.

Most people who contribute to DAOs will instead complete individual tasks, or "bounties," like "build a messaging app" or "moderate an online community forum," even though DAOs are likely to have a core group of contributors who may be employed full-time and even receive salaries (at least in the early stages). Work-to-earn (W2E) contributors can produce native tokens, fiat currency denominated in USDC, a virtual currency pegged to the US dollar, or both.

Along with all this, token owners can speculate on their tokens, the price of which may rise over time, based on supply and demand, just like traditional shares in a firm.

DAOs don't care where you work, when you work, or how you appear while you're working. Most DAO contributors will likely work remotely, form relationships in online communities like CryptoVoxels or The Sandbox and gather in person for a few days or weeks each year for motivational conferences and retreats instead of working from a central office all year and taking two to four weeks off.

With regards to trust and governance, the DAO movement is still in its infancy and faces a variety of unique difficulties. The answers to issues with user experience (UX), security, scalability, and regulatory clarity are necessary for Web3 to be widely adopted. However, given the rate at which new talent is being hired, funds are being raised, and innovative ideas are being developed, mainstream proliferation may occur sooner rather than later.

At its core, Web3 promises more fulfilling and outcomes-focused work, with a more equitable allocation of ownership and incentives; this is a future worth creating. 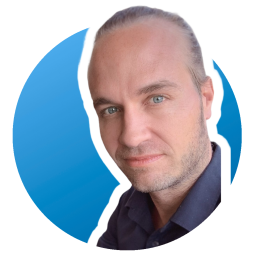 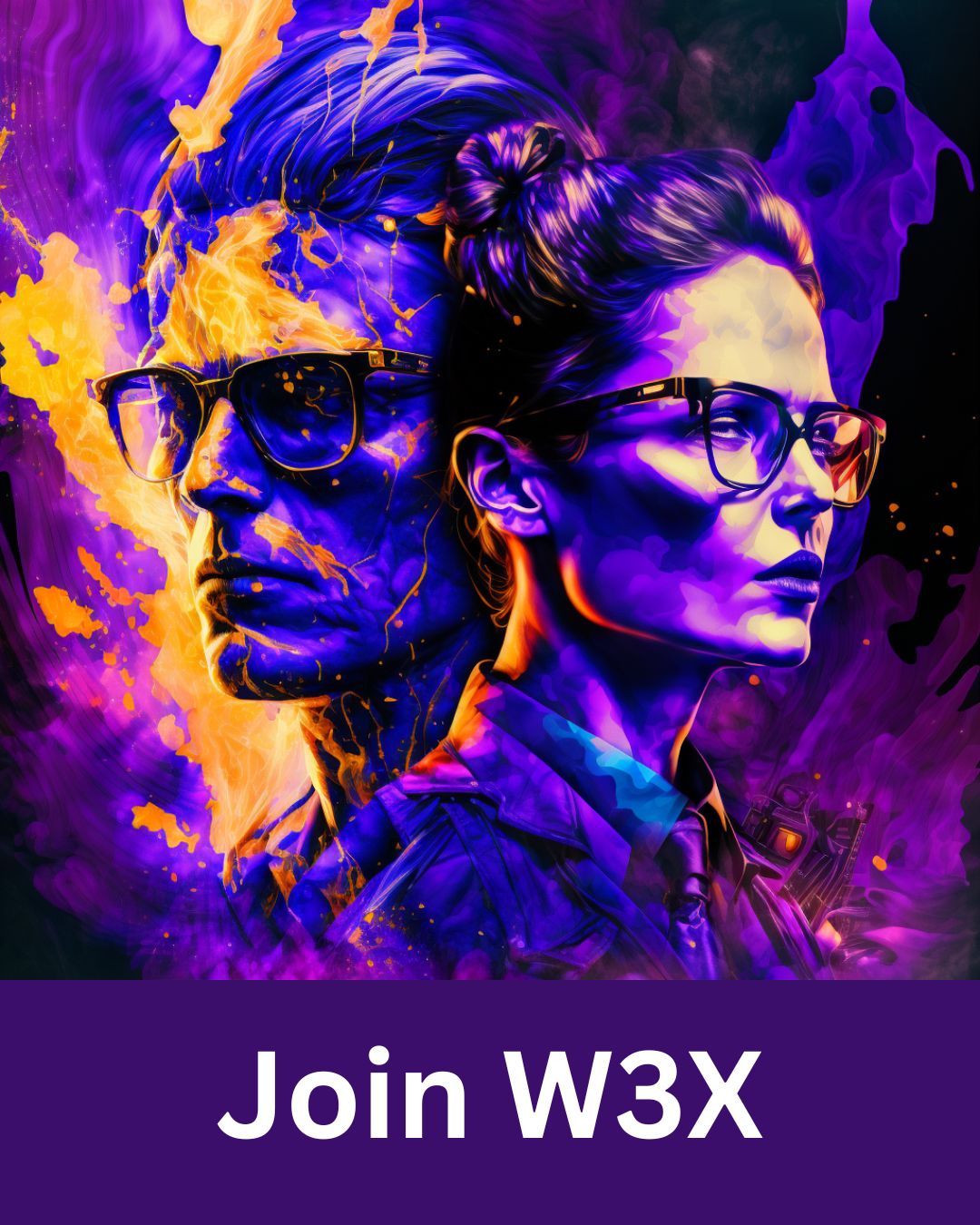 Learn about our Web3 Marketing Mastermind! 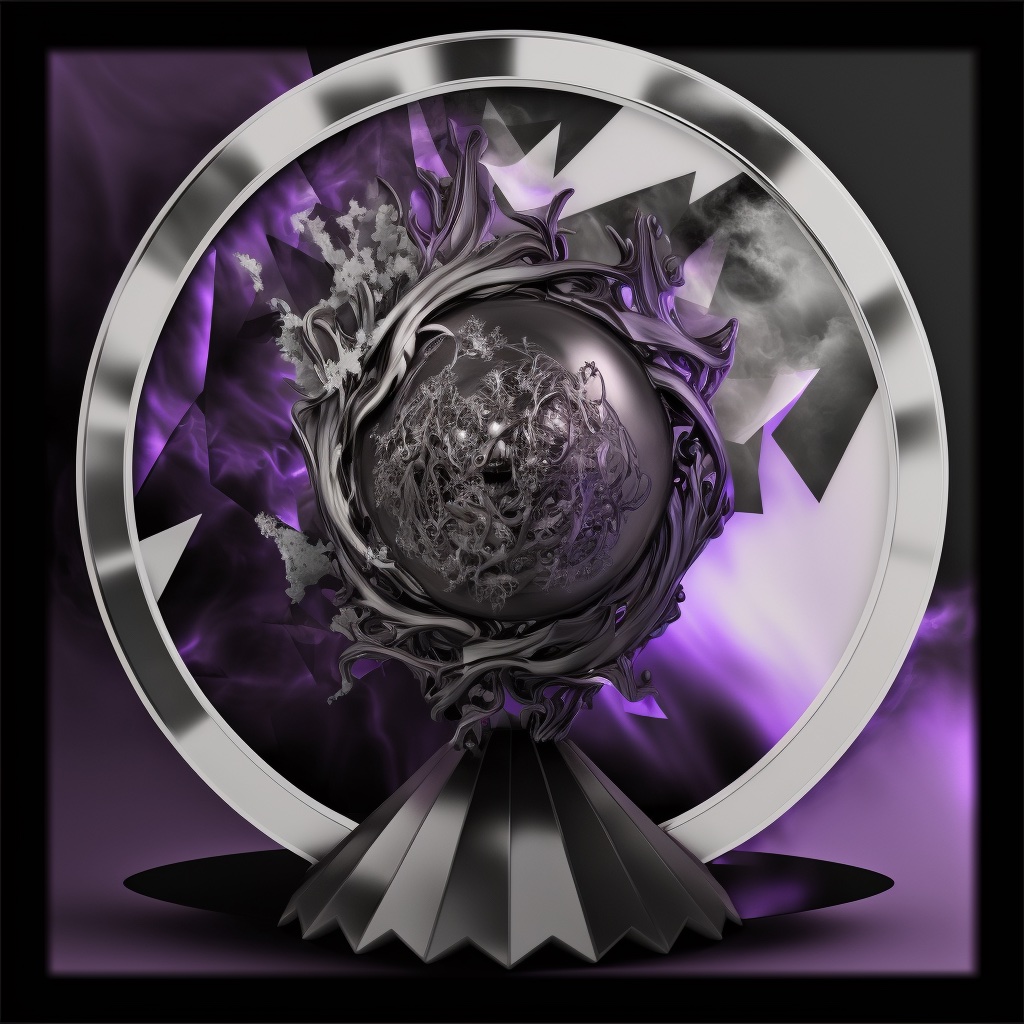 Receive my best posts on Web3 marketing & strategy, delivered to your inbox, free with no strings attached!

Become a Founding Member of the CMO Stories Community

How Can Authors Use NFTs and Blockchain Technology to Connect with Their Audience? – with Malene Bendtsen

Don't miss out on the latest Web3 insights: Subscribe to